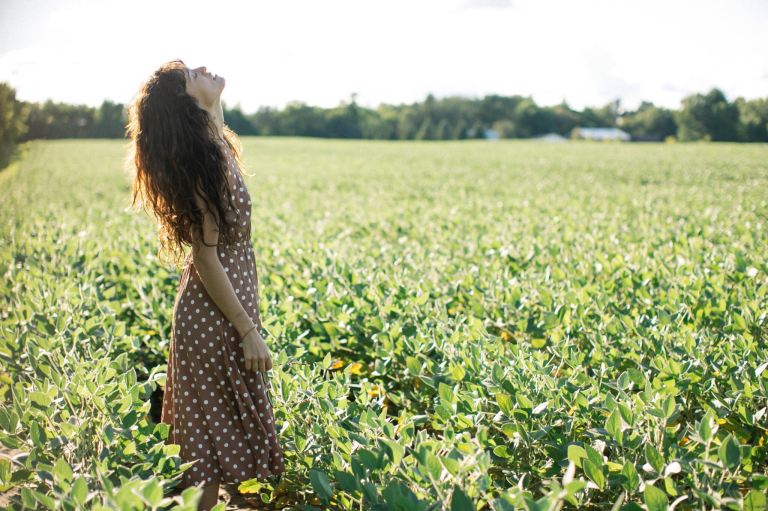 Among the millions of things I am worried about right now, you are not one of them.

There is a June bug outside the kitchen window that has for the entire morning so relentlessly tried to get in I am afraid it will die, and I have twice thought about taking off the screen and greeting it, though they scare me. But right now everything scares me. I write stories about when the world will turn, and then around me the world is turning. Everything feels either on fire or underwater and I am submerged in guilt for things I can’t even touch my tongue to. For laughing and working and sleeping in late.

When I clean the house in the morning I talk out loud as my future self and retell the stories of now and how we met and who you were. I think about you in Sedona like something I wrote so many winters ago. And I refer to my carrying you around like a locket to someone who has a known illness, we learn to live with what life gives us. I tell my future daughter our hearts are so big, built with so many rooms, you will surprise yourself again and again when you wander into one you’d thought previously gone, closed, or forgotten.

I think very seriously about the idea that having children isn’t going to be a luxury we have soon, isn’t something anyone would do in this world we have. I’ve never been this sort of thinker.

Do you remember when the hummingbird got stuck inside? How it hedged itself into the skylight window trying so desperately to get out toward the light. And I read that it will do this until it dies. That it cannot fathom the idea that the way out might be down, backward, or behind it. It doesn’t think like that. It’s positive upward, toward the light thinking, is the very thing that kills it.

If I could have anything we’d live on a ranch and I would make jam from a garden.