Skip to content
Before we go launching into this weekend of complete mayhem and foolish goulishness, I want to take a moment to remind everyone what Halloween is really about. Contrary to most peoples belief here in California it is not just an excuse to go out and party in outfits that in my opinion should be saved for the bedroom, or the kitchen, or the hotel, or wherever it is you get down. So the story goes… Halloween began over 2000 years ago with the Celtics. It was held to honor the Samhain the so called “lord of death”. It was a Druidical belief that on the eve of this festival Samhain, lord of death, called together the wicked spirits that within the past 12 months had been condemned to inhabit the bodies of animals.
It was a pagan belief that on one night of the year the souls of the dead return to their original homes, there to be entertained with food. If food and shelter were not provided, these evil spirits would cast spells and cause havoc toward those failing to fulfill their requests.
So there you have it friends. Don’t forget it. 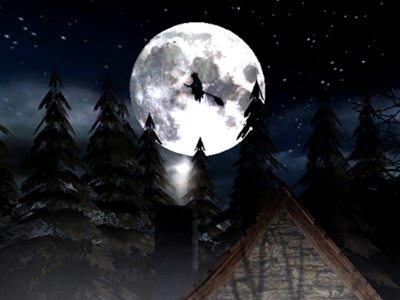